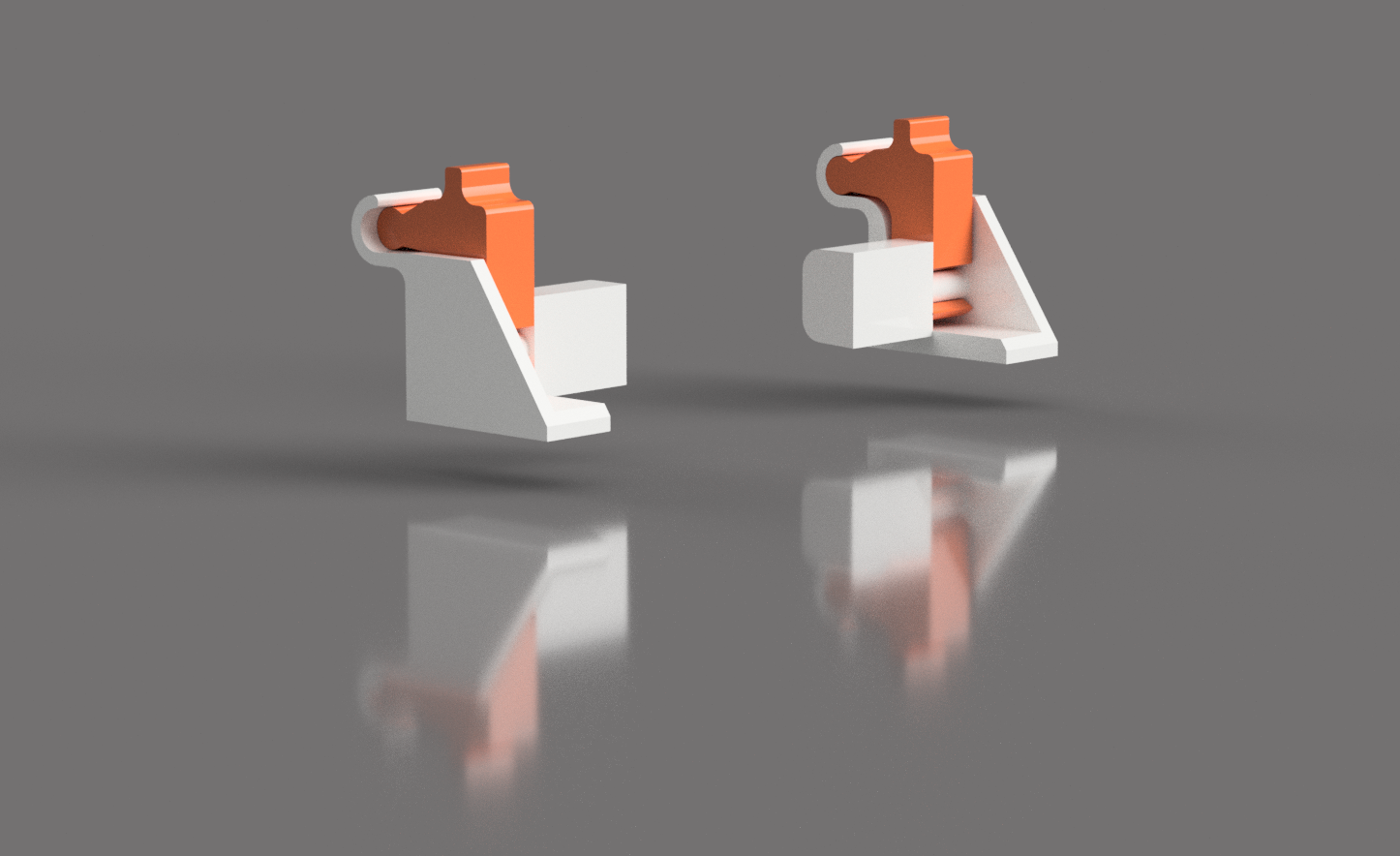 Many new Bambi/Caravel 16RB owners are turned off by the ‘wet bath’. I was also initially a little frustrated with it –

But it also offered many opportunities to make the trailer significantly better. After a few not-so-complicated DIY projects, all these problems were taken care of, and we have been very happy with the overall experience of it.

I will make separate posts about how I tackled the first two problems. In this post, I will present a neat solution for problem #3. This is an itch I meant to scratch for some time now. It actually takes quite some effort to remove the curtains, especially the window side one – unless you have a mini ratchet wrench. Regular screwdrivers can’t reach the plastic end cap screw of the curtain track, so you need to remove the entire track first, then you will find that also very difficult, as the access to the right-most screw on the curtain track is blocked by the medicine cabinet. I know many people after taking the track off, they flip the track 180 degrees so the end cap screws would face down, which would be easier to take off with a screwdriver. But this method also has its own problems; I’d have to drill new hole(s) onto the aluminum wall – as the middle screw hole isn’t precisely centered. Also, these plastic end caps have pretty flimsy tabs for screws to bite into; sooner or later it will break if you screw/unscrew them too often. For this reason(and laziness, of course) I didn’t wash the curtain at all for the entire 2021, just imagine how much shampoo, soap scum ended up on these two curtains…

A few days back, I sat down for a good 4 hours and designed a quick release for these curtain tracks; it replaces one of the plastic end caps on each track – see the pictures below.

Now opening the track and sliding the curtains out have literally become one-finger operations – pull the rotating arm to open, and push it up until it snaps in place to close.

Here is how you can make your own with a 3D printer (they are fairly reasonably priced, ~$250 for a pretty decent one). 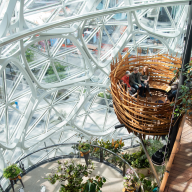